I believe that the ongoing debate whether there ‘is money in linked (open) data or not’ is a bit misleading. ‘Linked (open) data’ is not only the data itself. It’s much more, even more than yet another technology stack. Linked data is most of all a set of principles how to organize information in agile organizations that are embedded in fast moving and dynamic environments. And from this perspective there is a huge amount of money in it – but let me refine that a bit later. 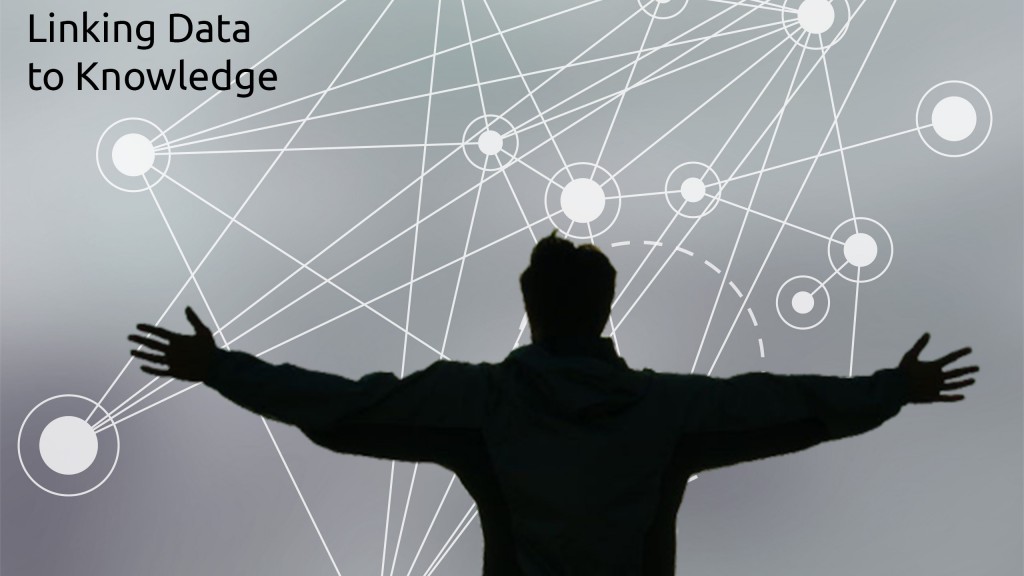 Crying out loud in 2013 that ‘there is no money in linked data’ is an important step towards the right direction because it points out that data publishers should be more precise with data licensing. Although quite flexible licensing models would already exist – it’s the people (and probably other legal entities) who forget to publish their data together with statements about the ‘openness’ of it. As a result, the data remains closed for commercial users. This hasn’t been properly noticed in the early days of the linked open data cloud since commercial users haven’t been around at all (in contrast to academic institutions which considered the LOD cloud to be a wonderful playground). It’s the same thing with linked data as a technology and linked data as a set of standards: the standards and the technology stack are mature now (just think about Virtuoso’s brilliant SPARQL performance, for example), but most people from IT still wouldn’t have things like URIs, RDF and SPARQL off the top of their head when they seek solutions for powerful data integration methodologies.

I believe that so far ‘linked data’ has always been perceived by people from outside the linked data core-community only as a new way to organize data on the web, thus technologies are still not mature for enterprises.

But the truth is, that linked data has at least a threefold nature. Linked data is

I think that technologists have made a brilliant job so far with creating the linked data technology stack, its underlying standards, triple-stores and quad-stores, reasoners etc., and for specialists it’s absolutely clear why this kind of technologies will outperform traditional databases, BI-tools, search engines etc. by far.

But: the crucial point now is that enterprises have to adapt linked data technologies inside their corporate boundaries (and not only for SEO purposes or the like). The key question is not whether there is enough LOD out there for app-makers or not. High-quality LOD will be produced very quickly as soon as there are commercial consumers like large enterprises. I am not talking about use cases for linked data in the fields of data publishing or SEO.

The main driver for the further Linked Data development will be enterprises which embrace LD technologies for their internal information management.

It’s true that there are already some large companies (like Daimler – meet them at this year’s I-SEMANTICS in Graz!) dealing with that question but to be honest: there is not the same hype around ‘linked data’ as we can see with ‘big data’. IBM, Microsoft & Co. are not that interested in linked data of course because it is a platform by itself and doesn’t foresee any kind of lucrative lock-in effects. Internet companies like Google and Facebook make use of linked data quite hesitantly. Although Facebook’s Graph Search or Google’s Knowledge Graph contain large portions of this kind of technology, Google would never say ‘oh, we are a semantic web company now, we make heavy use of linked data, and of course we will also contribute to the LOD cloud.’

Why is that? Simply spoken, because through the glasses of Google, Facebook & Co. the internet is a huge machine which produces data for them. Not the other way around.

But shouldn’t the enterprise customers themselves be interested in a cost-effective way of information management? They are, but as stated before, they haven’t perceived linked data as such, although it clearly is.

To develop technologies, we need critical questions, and of course the most critical ones always come from the inside of a community or movement. But time has come to spread the good news for the ‘outside’.

Yes, this list can be further extended and it is a core element for the further expansion of the LOD cloud. It’s the enterprises that will drive the next level of maturity of the linked data landscape. Because at the end of the day it’s only them who will pay or have already paid the bill for open (government) data.